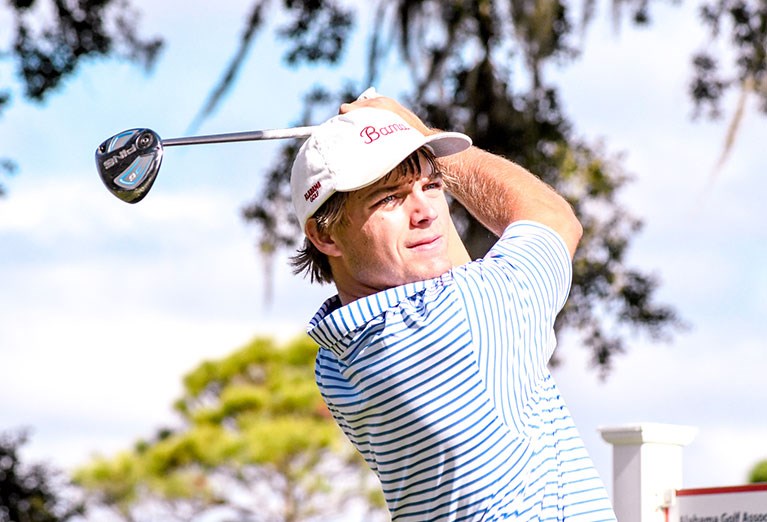 Ability: High School tournaments are not the only indicators of success. Coaches also evaluate players performance in outside events such as State Association, USGA, and other national/regional/local tournaments

Character: Some coaches are willing to take a shot on a player with a potential for success if the player has exceptional character

The AGA is proud to be a part of the youth golfer’s journey, from the introductory stages to the professional field. College golf is a tremendous accomplishment and stepping stone in a young golfer’s career. Several junior golfers throughout the state have gone on to play at the collegiate level and have major success. To read more about young Alabamian players to advance to the world of college golf, please click the Learn More Button below.

Are you committed to play golf at the collegiate level? We’d love to stay in touch and support you in your next chapter.