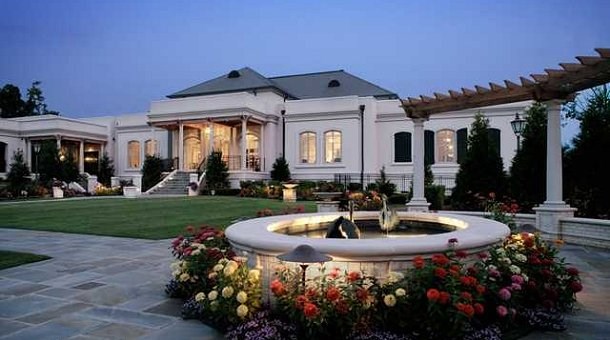 2016 will be the fourth time that the Joe Lee-designed Wynlakes Country Club has hosted the Alabama State Four-Ball Championship. Wynlakes previously hosted in 1989, 90 and 2008.

Eligibility: Any male amateur golfer who is a legal resident of Alabama, is a member in good standing of a club which is a member of the Alabama Golf Association (AGA) and has an active GHIN® USGA Handicap Index® at an AGA member club. Total team handicap maximum is 16.8.