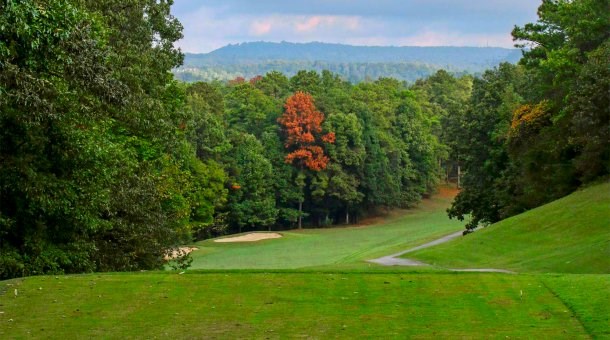 95 players are scheduled to compete in this year’s championship including defending champion Claud Cooper of Birmingham. Cooper won the title last year with a five-under 211 total for a one-stroke victory over Joey Holley.

Format: 54 holes of gross individual stroke play. Players in the 50-56 and 57-64 Age Divisions will play the championship tees and eligible to win the Championship.  The field will be cut to the low 48 players and ties after 36 holes. For the purpose of applying the cut, the 50-56 and 57-64 Age Divisions will be treated as one division (overall).  The lowest score for 54 holes in either 50-56 or 57-64 age divisions will be the Champion.

Field cut to low 48 players and ties in Championship Division. No Cut in Super Senior Division.

AGA Yearbook and Past Results