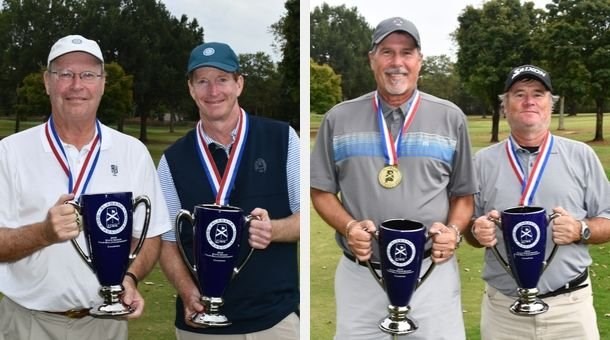 In the Senior Championship, Claud Cooper of Birmingham and Richard Jeffers of Mobile fired a final round six-under 65 to win the title by four shots at 194 (-19) over Robert Nelson of Fairhope and Walker Grant of Montgomery.

In the Super Senior Championship, John Coles of Birmingham and Tom Jungkind of Hoover led wire-to-wire to win the Inaugural State Super Senior Four-Ball Championship. They finished the weekend with a 197 (-16) total to win by three strokes over Fred Clark and Wayne Gardner of Mobile.