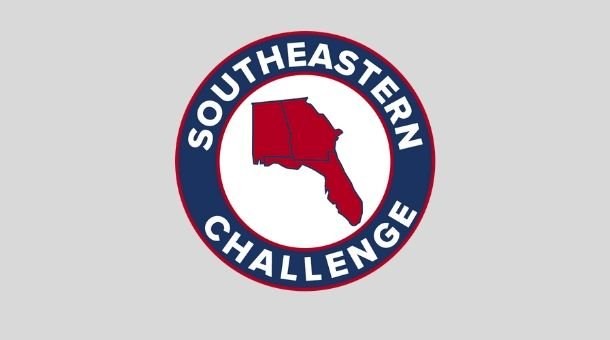 The final day is on Monday and will feature singles matches, which are set to begin at 8:30 a.m.