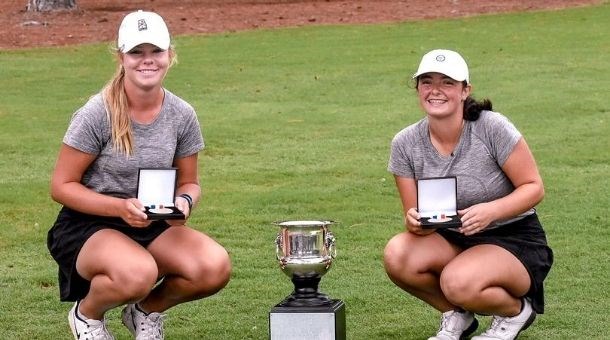 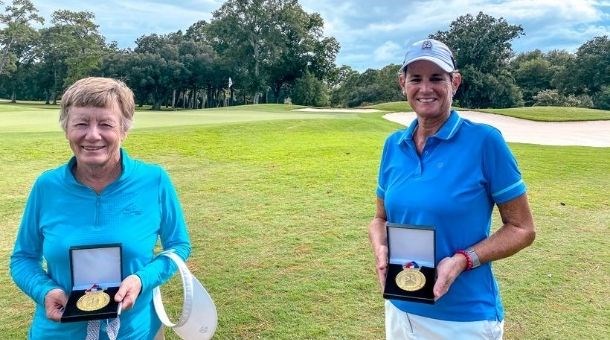 Hannah Dees of Fairhope and Lauren Gilchrist of Spanish Fort fought to the finish to claim the 13th Alabama Women’s State Four-Ball Championship title after the first hole playoff.

“I think we both wanted to win it, and we both knew we could,” Dees said. “I think we played our best, and I am very happy about winning”.

Nancy Gavin of Leeds and Savannah Payne of Jacksons Gap carded an even 72, again, today to claim first in the Tournament Division.

Martha Lang of Shoal Creek and Susan West of Tuscaloosa dominated the day posting a nine-under 63 and an overall 15-under 129 to claim the 2nd Alabama Women’s State Senior Four-Ball Championship title.

“Martha said yesterday, ‘the key is picking a partner,’ and I picked mine today,” West said. “We had a great day, it was hard stopping and starting but we stayed focused. We always like to win, and we like to be together. We just have fun.”

Kathy Hartwiger of Birmingham and Lea Green of McCalla take second place, posting a five-under 67 and an overall 10-under 134.