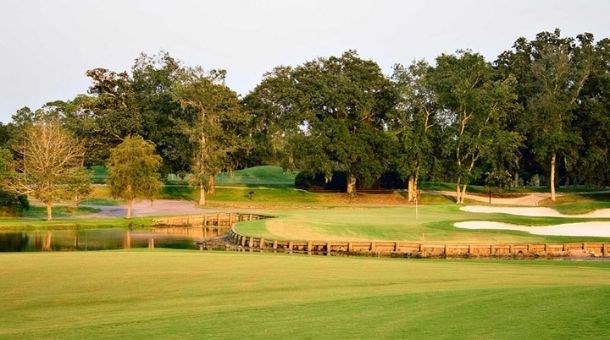 Championship Format: There will be 54 holes of Four-Ball stroke play and the field will be cut to low 30 scores and ties after 36 holes. In the event of a tie for first place, a hole-by-hole playoff will be held immediately following play. The play-off holes and their order of play will be determined by the Championship Committee. All other ties will be split equally. Initial groupings will be for first two rounds; the field will be cut and re-paired by score after the second round.

Field cut to low 30 sides for final round.