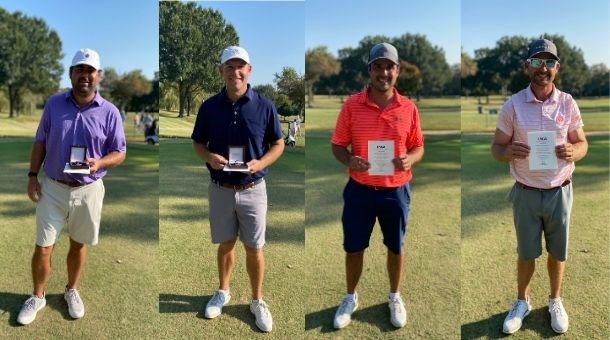 Within a field comprised of 47 sides, two qualifying spots and two alternate positions were available at this qualifying site.

“We played some great golf and had some ups and downs,” said Davis. “We had to sweat it out until the end, but we ended up making a 3 for 2 playoff. Now, we’re just super excited to qualify for the U.S. Four-Ball!”

Both teams fired 10-under 61 to qualify and move forward to the U.S. Amateur Four-Ball.

The two qualifying sides will play in the 6th U.S. Amateur Four-Ball Championship at Chambers Bay in Washington, May 22 – 26, 2021.