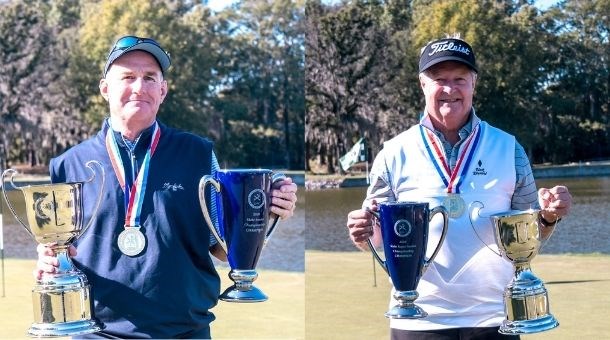 “There were a lot of really good players,” Hancock said. “I’m fortunate to come out on top today. It’s the second win, and you never know when you’re going to get another one. So, you just enjoy every bit of it!”

John Wright of Fairhope, Alabama finished second, posting three-under 69 for the final round and three-under 213 overall.

“Winning is great and I think at our age,” Alexander said. “We’re just blessed to have the opportunity to play golf.”

Richard Jeffers of Mobile, Alabama followed Alexander, claiming second with a three-over 75 to close. His card read one-under 215 in total.

This tournament concludes the Alabama Golf Association 2020 season. The AGA looks forward to the upcoming 2021 season.