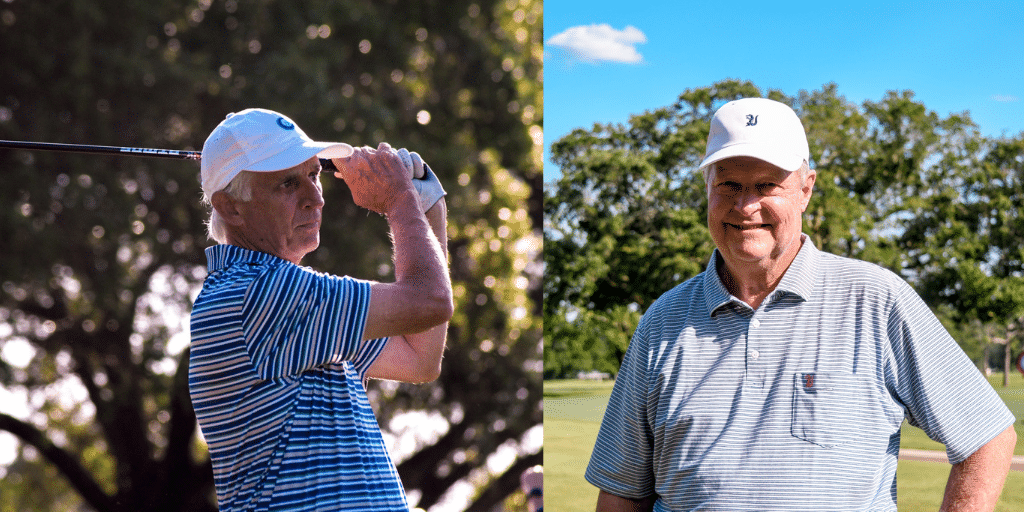 Joey Holley of Troy leads round one of the 24th Alabama State Senior Amateur Championship, firing three-under 67. He holds a two-stroke lead to remain atop the leaderboard.

“I’m excited to be playing the re-designed course,” Holley says. “I got off to a bad start on number one, but from then on I made five birdies and turned it around at the end.”

Tom Jungkind of Hoover made a hole-in-one on Hole No. 12. An ace secured his position, standing T3 alongside Wayne Gardner of Mobile.