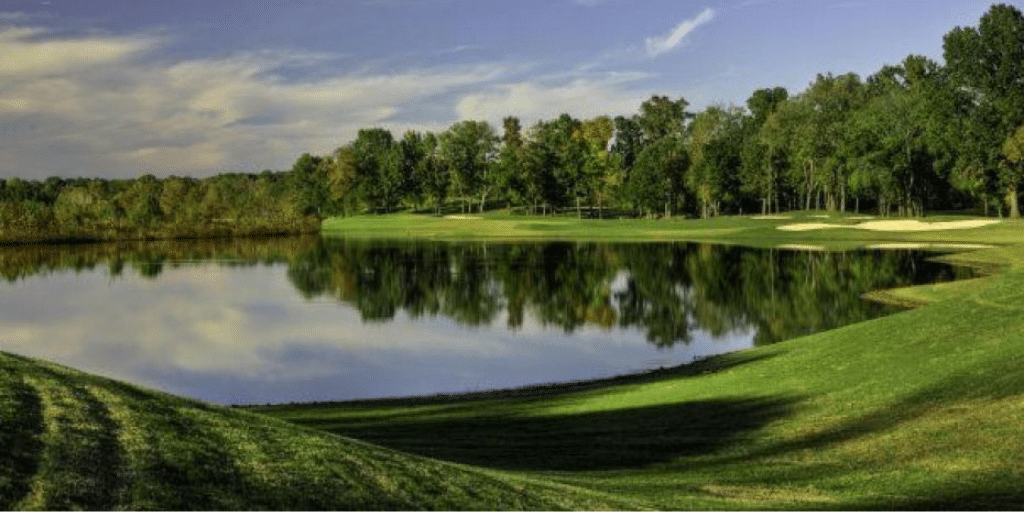 Alabama Girls State Junior Championship entries are open to any female amateur golfer who is a legal resident of Alabama with an active GHIN® USGA Handicap Index® at an AGA member club that does not exceed 20.4.

• The lowest score for 54 holes will be the Champion.

• In the event of a tie for the Championship, a hole-by-hole playoff will be held immediately following play. The playoff holes and order of play will be determined by the AGA. All other ties will be split equally.

• The playoff holes and their order of play will be determined by the Committee.