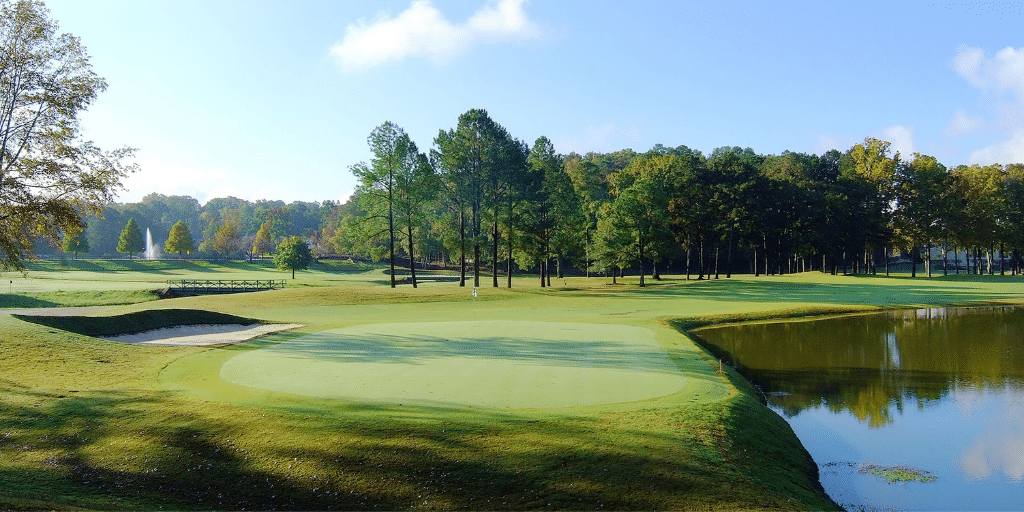 HOOVER, AL (Sept. 16, 2021) – The Alabama Golf Association’s 33rd Alabama State Mid-Amateur Championship will be held at Hoover Country Club, in Hoover, AL, from Sept. 17-19, 2021. A field of 144 players will compete for the chance to take home the championship title.

This year marks the thirty-third playing of the Alabama State Mid-Amateur Championship and the second time Hoover Country Club has hosted. The defending champion, Robby Prater of Birmingham, won the Alabama State Mid-Amateur title in 2020, at the Montgomery Country Club. The inaugural Championship was played in 1989 with Emile Vaughn claiming the title.

Entries are open to any male amateur golfer who is a legal resident of Alabama, has an active GHIN® USGA Handicap Index® at an AGA member club that does not exceed 8.4 and is 25 years of age as of September 17, 2021.

●  Exempt players are accepted at time of entry. Exempt players are accepted at time of registration (See “Exemptions” on page 3). Non-exempt players will be accepted after close of entries to fill the championship field. If the championship field is oversubscribed, the field will be determined by player ranking, past performance and Handicap Index as of September 7, 2021. Players not gaining entry will be placed on the alternate wait list. Wait list alternates are ranked in the same way as the field. The AGA reserves the right to conduct a sectional qualifying round to determine the final field and alternate order.

●  The lowest score for 54 holes will be the Champion.

●  In the event of a tie for the Championship, a hole-by-hole playoff will be held immediately following play. The playoff holes and their order of play will be determined by the Committee.

●  Initial groupings will be for two days; the field will be cut and repaired by score after the second round.

Cut to low 60 scores and ties.