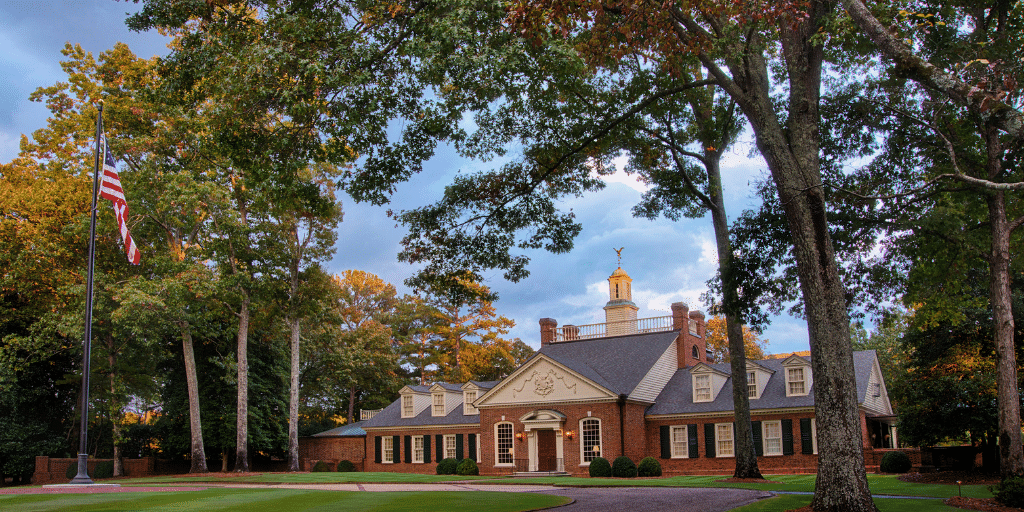 This will mark the first time that Shoal Creek plays host to the Alabama State Amateur Championship. Part of the uniqueness of Shoal Creek is their belief in walking while playing the game with one of the few caddie programs remaining in the southeast. Staying true to the club’s roots, the State Amateur will be a walking-only event in 2024.

“Shoal Creek believes strongly in the positive impact that the game of golf has on our society,” according to a statement from Shoal Creek. “We believe it’s our responsibility to give back to and do our part to grow the game, bringing more people from all backgrounds to the game. Nowhere is that better to do than at the local level, and we are proud to partner with the Alabama Golf Association to host the premier events in our state, including the 2024 Men’s State Amateur Championship and a future Women’s State Amateur Championship.”

Shoal Creek recently supported Youth on Course Alabama by hosting its second annual 100 Hole Hike in 202, fundraising nearly $35,000 to support the program’s mission of providing access to junior golfers for $5 or less.

“The Alabama Golf Association is thrilled to host our flagship men’s event at Shoal Creek in just two short years from now,” stated Andy Priest, Executive Director of the Alabama Golf Association. “It is exciting for us to add to Shoal Creek’s history of hosting top golf championships on its world-class layout, offering the best amateurs in the state an opportunity to compete on one of the most iconic venues in the country.”

The Alabama State Amateur Championship format is a field of 156 players derived from exemptions and sectional qualifying that competes over 72-holes of stroke play with a cut to the low 60 scores and ties after 36 holes. Entry is open to any male amateur golfer who is a legal resident of Alabama and has an active GHIN® USGA Handicap Index® at an AGA member club that does not exceed 8.4.

The Alabama Women's State Amateur Championship format includes 18 holes of gross individual stroke play to determine seeding within each division. The Championship Division will be cut to the low 16 players from the stroke play qualifier, and the remaining players will be placed into flights according to the number of entries within the division. A tie for the last qualifier’s place in the Championship Division will be decided immediately by a hole-by-hole playoff. Entries are open to any female amateur golfer who is a legal resident of Alabama and has an active GHIN® USGA Handicap Index® at an AGA member club. There will be two divisions: Championship and Tournament.