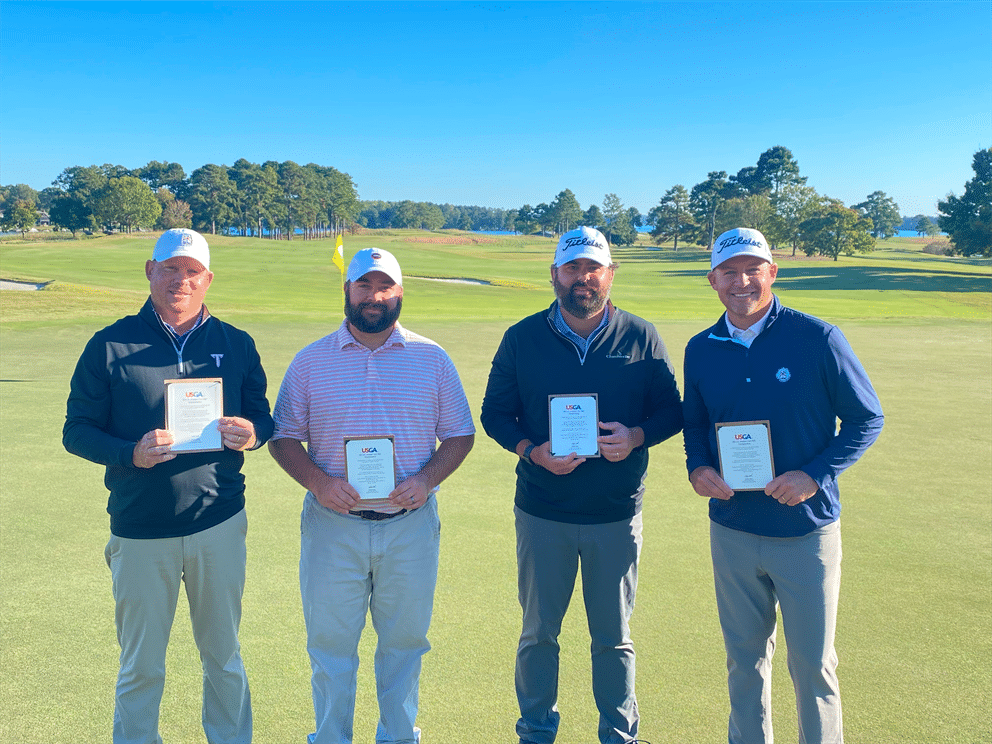 The team of Brinson Holder of Point Clear, Alabama and Matt Gourgeot of Decatur, Ala. fired a ten-under 62 to secure medalist honors and the first qualifying spot.

Matt Johnson of Rehobeth, Ala. and Heath West of Dothan, Ala. posted a seven-under 65 to earn the second qualifying spot.

After two playoff holes, the team of Jackson King of Birmingham, Ala. and Will Swift of Vestavia, Ala. earned the 1st Alternate Position. William Holan of Canada and Austin Aliff of Vero Beach, Florida secured the 2nd Alternate Position. Both teams carded a six-under 66 for the round.

The cut line fell at six-under 66 with two sides advancing to the 2023 U.S. Amateur Four-Ball Championship at Kiawah Island Club (Cassique Course), in Kiawah Island, South Carolina, on May 20-24, 2023.

The 2023 U.S. Amateur Four-Ball Championship Qualifying is conducted by the Alabama Golf Association.